Does Bottle-Feeding Your Children for Too Long Make Them Fat? 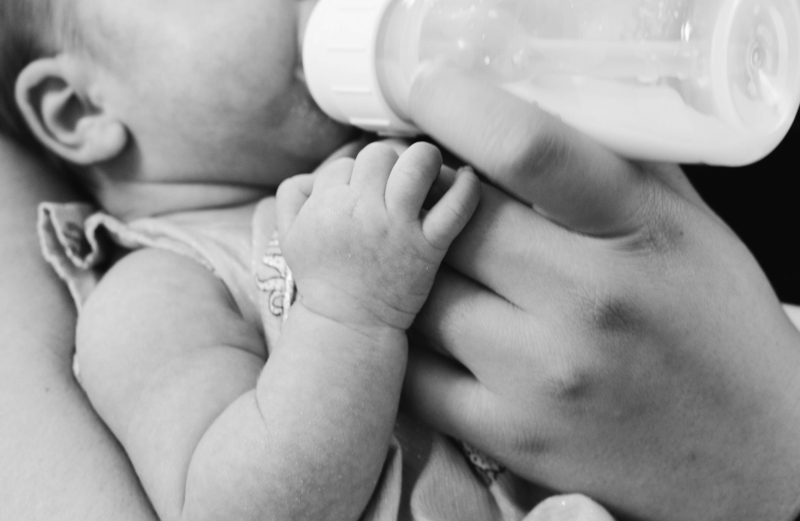 Experts are discovering that obesity can begin to take shape even before children enter elementary school. A recent study found that prolonged bottle-feeding can actually contribute to obesity in children.

What’s “prolonged” defined as? According to the study, “The prevalence of obesity at 5.5 years was 22.9% in children who at 24 months were [still] using a bottle and was 16.1% in children who were not.”

Keep in mind that breast-feeding is considered to be the best choice for children’s health on all levels. According to the American Dietetic Association:

In addition, mothers who breast-feed their babies also reduce their risk of vascular changes associated with future cardiovascular disease compared to mothers who do not breast-feed for at least three months.

If bottle-feeding is required, it should not go beyond 12-14 months. After that point, it is considered prolonged use and may contribute to the child being overweight or obese. Children who continue to use a bottle often consume larger amounts of calories than they need. Prolonged bottle use is also suspected as a cause of both iron deficiency and “baby-bottle tooth decay.” Children who are given a bottle at night are particularly liable to develop baby-bottle tooth decay.

Mothers are encouraged to breast-feed exclusively if possible and only use a bottle when necessary. However, as this study shows, that may not be enough to prevent their child from becoming overweight or obese (a whopping 16.5 percent of children were characterized as obese by age 5 1/2). Talk to your doctor about the best ways to ensure your child maintains a healthy weight as they age.