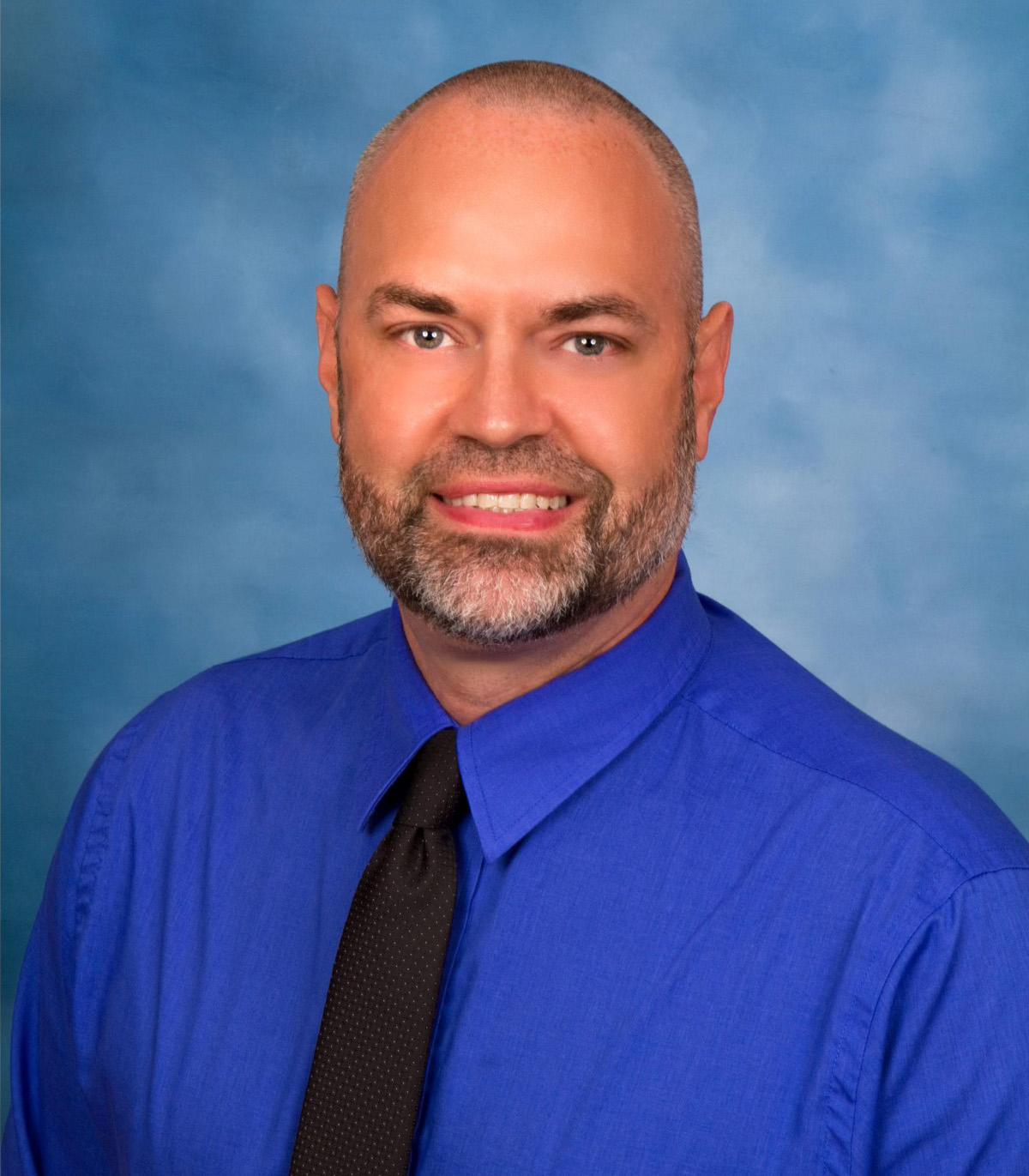 Dr. Adam Davis was born in Worcester, Massachusetts, but grew up in Cambridge, Ohio and graduated from Cambridge High School in 1997.

Dr. Davis went to National University of Health Sciences in 2017 and graduated chiropractic school in 2020. He did his internship at the HEC Health Clinic in Pinellas Park, Florida. Dr. Davis was the former owner and operator of Motion Performance Fitness and Rehabilitation in Largo, Florida where he performed functional rehabilitation and athletic human performance training to high school, collegiate, and professional athletes from MLB, NHL, PGA, LPGA, Motocross, and WWE Wrestling.

Dr. Davis is a former collegiate baseball player, collegiate college baseball coach, former associate scout for the Cincinnati Reds, and part of the 2001 USA Athletes in Action baseball team in Nicaragua and Venezuela. Dr. Davis is certified as a strength and conditioning specialist from the National Strength and Conditioning Association and a Corrective Exercise Specialist from the National Academy of Sports Medicine. Dr. Davis enjoys spending time with his wife Cassandra, and his two children, Emma and Maddox, and watching his Cleveland Browns, Cleveland Indians and Ohio State Buckeyes.

If you would like to keep up with our Healthy Living blog just enter your email to sign up for our Newsletter.